Cybercrime To Cost The World $10.5 Trillion Annually By 2025 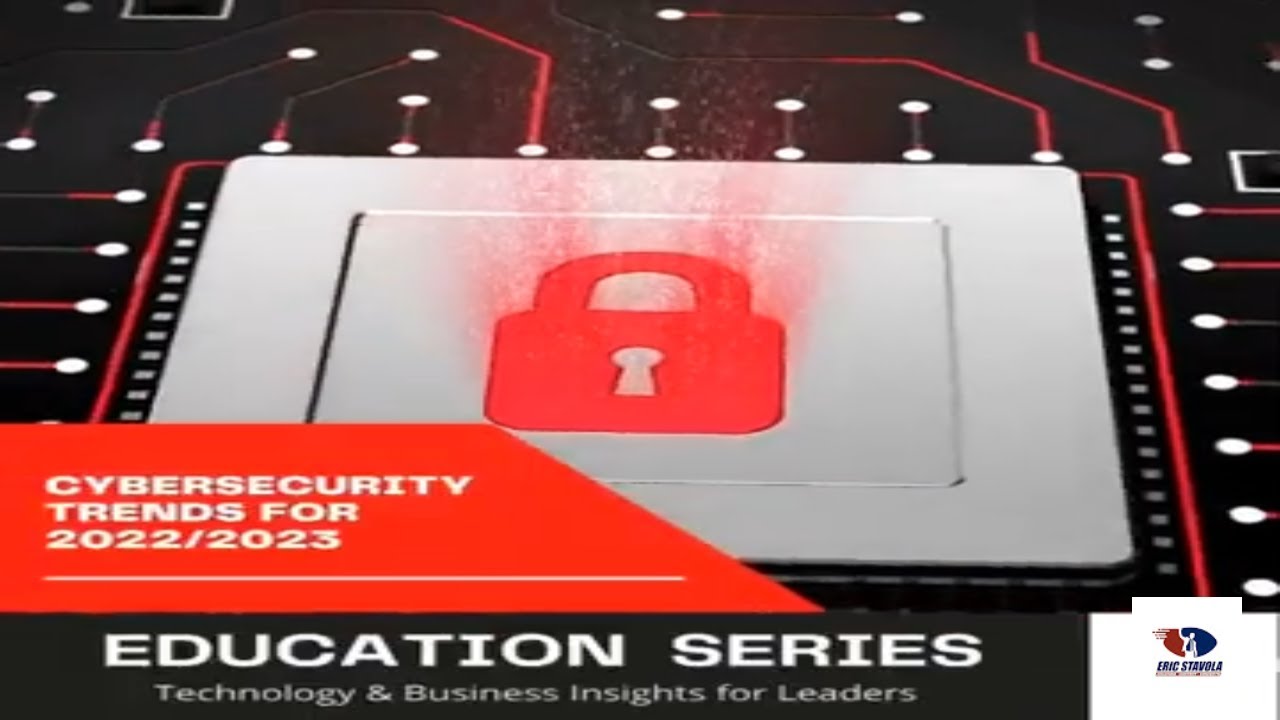 Cybercrime is a growing phenomenon that has become a significant problem in the last few years. The number of attacks on computer systems and networks has increased significantly, and cyber criminals are getting more creative and innovative in stealing information from companies.

Cybersecurity Ventures expects global cybercrime costs to grow by 15 percent per year over the next five years, reaching $10.5 trillion USD annually by 2025, up from $3 trillion USD in 2015. This represents the greatest transfer of economic wealth in history, risks the incentives for innovation and investment, is exponentially larger than the damage inflicted from natural disasters in a year, and will be more profitable than the global trade of all major illegal drugs combined.

Cybercrime may be motivated by a range of factors, including:

CYBER ATTACK SURFACE - “We believe that data is the phenomenon of our time,” said Ginni Rometty, IBM Corp.’s executive chairman, in 2015, addressing CEOs, CIOs and CISOs from 123 companies in 24 industries at a conference in New York City. “It is the world’s new natural resource. It is the new basis of competitive advantage, and it is transforming every profession and industry. If all of this is true — even inevitable — then cyber crime, by definition, is the greatest threat to every profession, every industry, every company in the world.”

Who Can Take the Lead to Help Mitigate Threat

CSC has an urgent message to executives and directors: The status quo in cyberspace is unacceptable, which is laid out in CSC's seminal 2020 Report, which proposes a course of layered cyber deterrence—all U.S. businesses and governments from cyber-criminality and cyberwarfare. This is the first warning, though. "Some of the same things that we're repeating today are exactly what [cybersecurity expert] Admiral Michael Rogers said in 2014 about cyber threats. From there, we've had the same progression in combating cyber threats year after year."

cyber crime cybercrime examples business trends 2022 business trends today cloud security trends 2022
Protected the Practice of Law - Cybersecurity in Law Firms
ITS About Application Not Transformation
What Value do you bring to the Business?