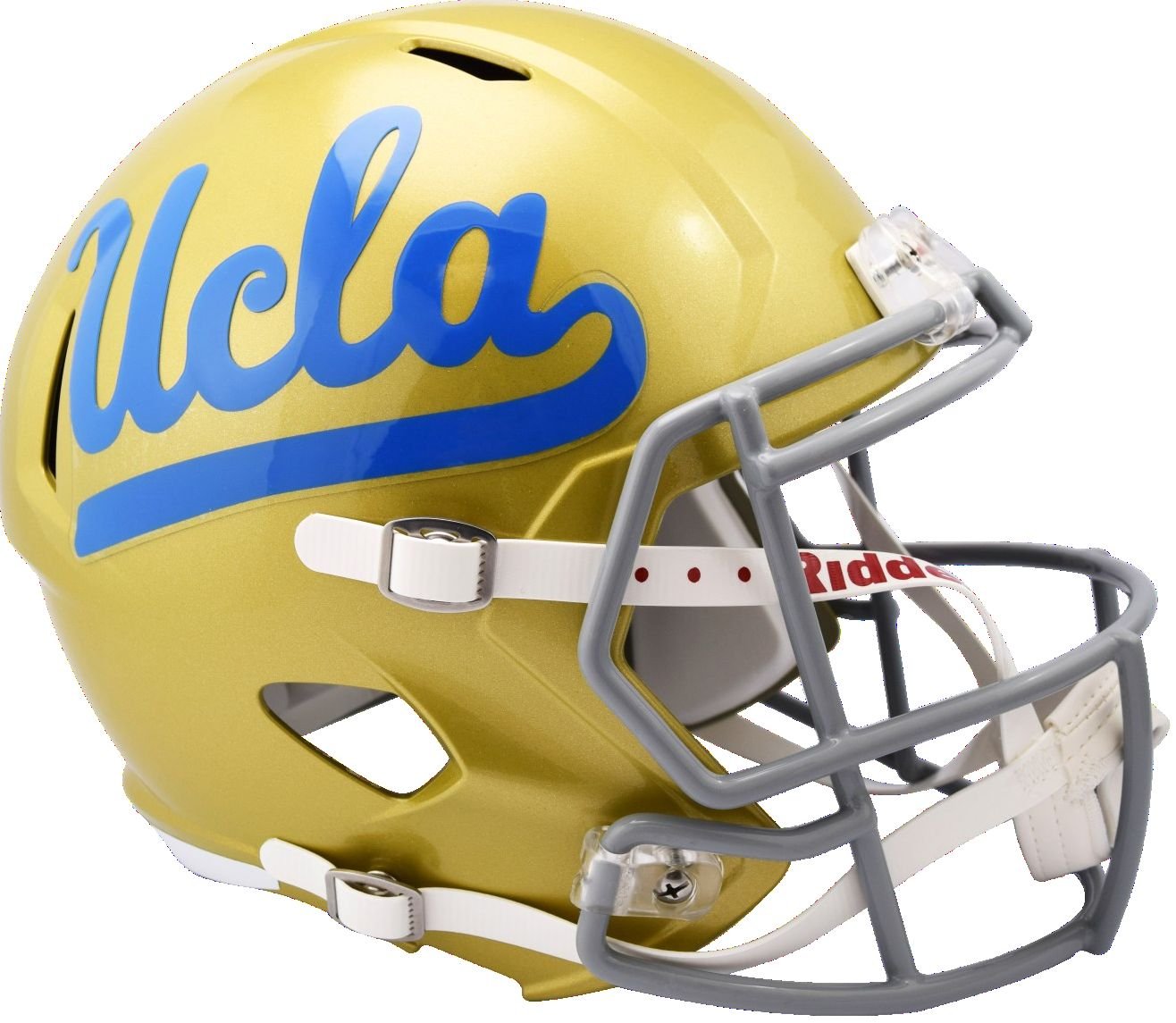 The 2002 UCLA Bruins football team had an explosive offense led by quarterback Cory Paus and wide receiver Craig Bragg. Paus threw for over 3,000 yards and 25 touchdowns, while Bragg caught over 1,000 yards and 7 touchdowns. The team also featured running backs Akil Harris and Manuel White, who combined for over 1,500 yards and 13 touchdowns on the ground. The Bruins offense averaged over 30 points per game and helped lead the team to a 10-2 record and a victory in the Silicon Valley Football Classic.