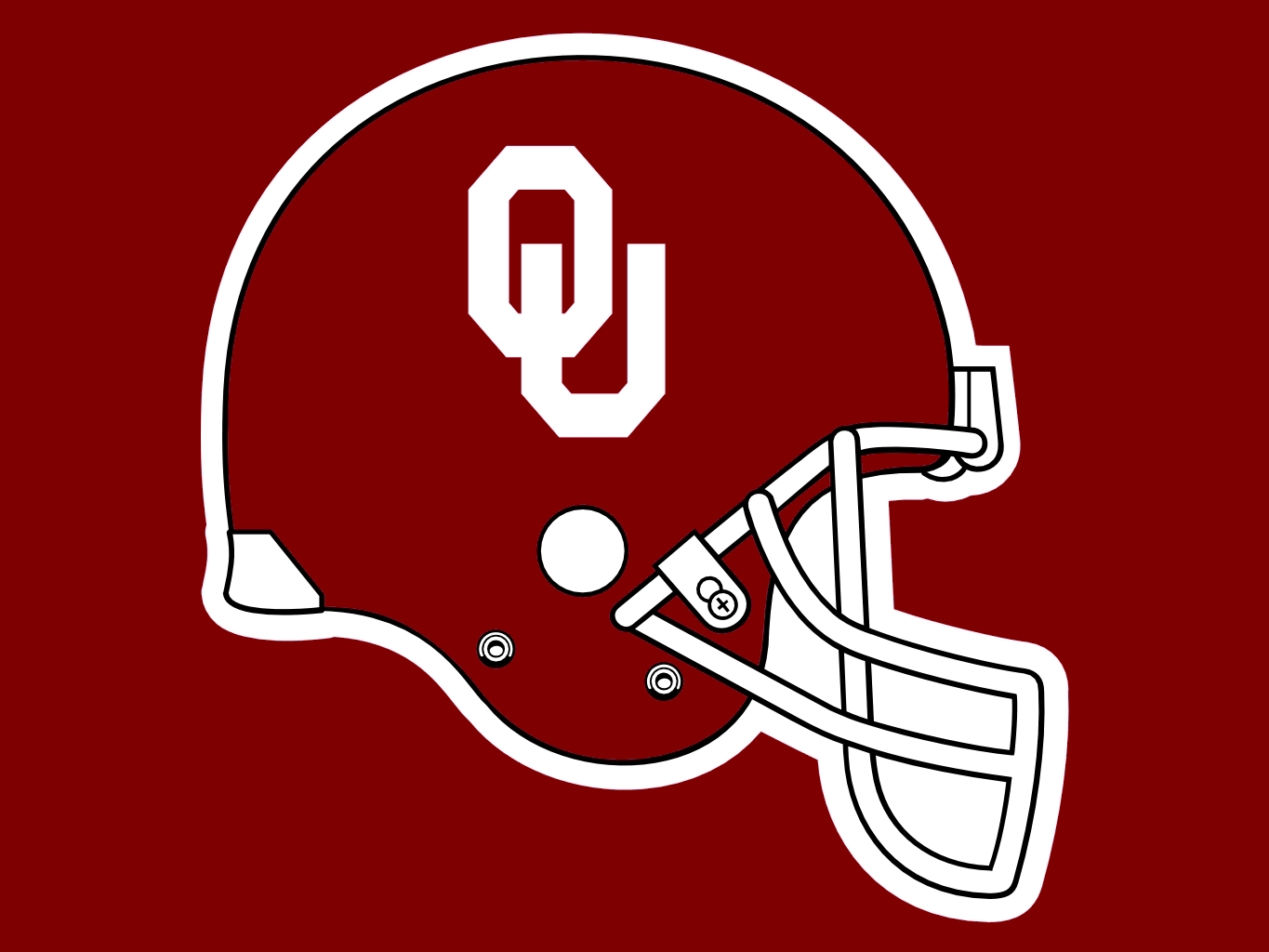 The 1985 Oklahoma Sooners Football team had one of the best defenses in college football history. Here are some of their defensive statistics from that season:

These statistics demonstrate the dominance of the 1985 Oklahoma Sooners defense, they were one of the best in the nation in almost every defensive category. They were especially strong in the areas of pass defense, rush defense, and turnovers, which helped them to shut down opposing offenses and secure victories throughout the season.