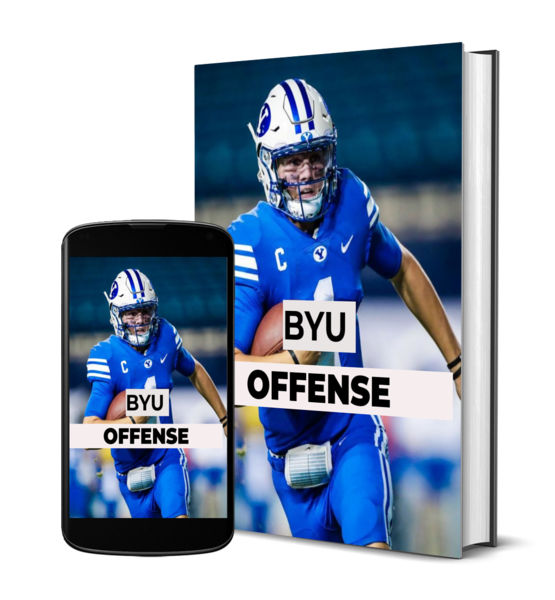 Chow won the 2002 Broyles Award as the nation's top collegiate assistant coach. He also was named the 2002 NCAA Division I-A Offensive Coordinator of the Year by American Football Monthly and was named the National Assistant Coach of the Year in 1999 by the American Football Foundation. He is well known for developing quarterbacks. During his time as an assistant football coach, Chow has helped coach 8 of the top 14 career passing-efficiency leaders and 13 quarterbacks who rank among the top 30 in NCAA history for single-season passing yardage. The list of players he coached includes Jim McMahon, Steve Young, and Philip Rivers, as well as Heisman Trophy winners Ty Detmer, Carson Palmer, and Matt Leinart.[4]